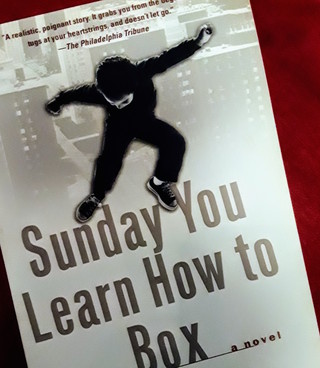 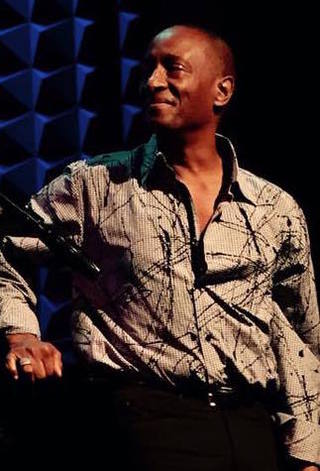 Sunday You Learn How to Box

"Mom and I were both sure Ben was dead. If I'm never sure of anything else in my life, I knew the exact moment Ben and I had stopped speaking to each other for good.... Ben was was on the driver's side, Mom was in the middle, next to him. I was squeezed up against the door. There should have been more room, since none of us was what you'd call big. When I was eight and first saw Ben, he looked like a craggy mountain with long arms. He was tall alright, about six three or four maybe, but he had no stomach, no hilly butt like a lot of black men have. By the time he died, he didn't look like a mountain at all. He was more like a high pile of rocks."

from Sunday You Learn How To Box